The 30th season of the Premier League is well under way. Manchester City are the defending champions, having won their fifth Premier League title in the last season.

20 teams are playing the season, 17 of which are returning from last season along with Norwich City, Watford and Brentford having been been promoted from the Championship. 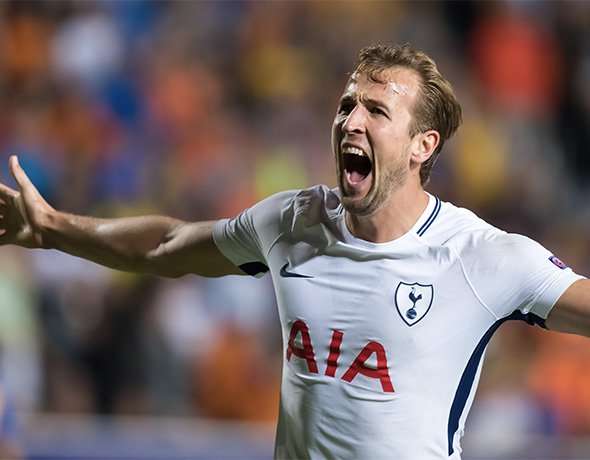 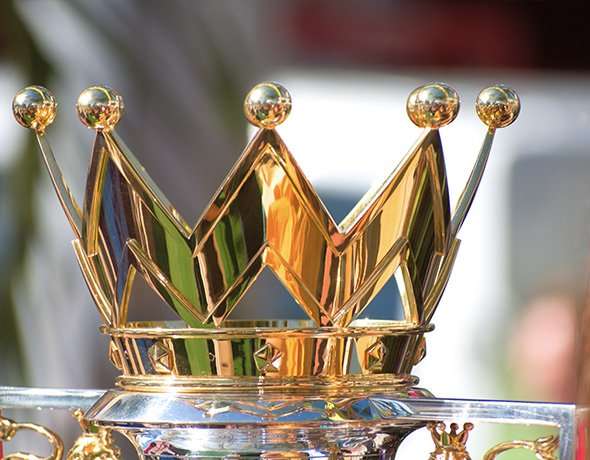 The Teams
Top notch customer service. Really happy with the customer service I received from TicketApt.com. I had a query about my tickets, and their sales team were quick to respond and extremely helpful with my situation. I'm grateful for their efforts and very happy with the outcome. Would be more than happy to use them again for any future events, and would highly recommend.