Everton Football Club is an English professional football club based in Liverpool that competes in the Premier League, the top tier of English football. The club is a founding member of the Football League and has competed in the top division for a record 118 seasons since the Football League’s creation, having missed only four top-flight seasons. 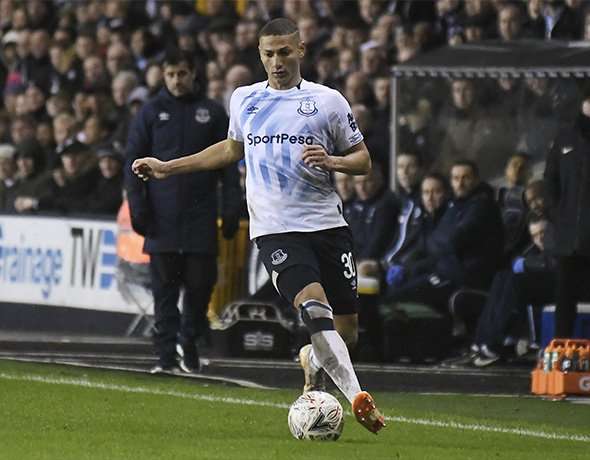 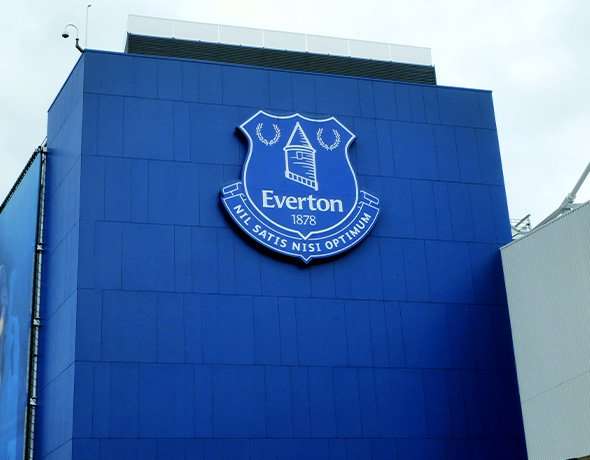 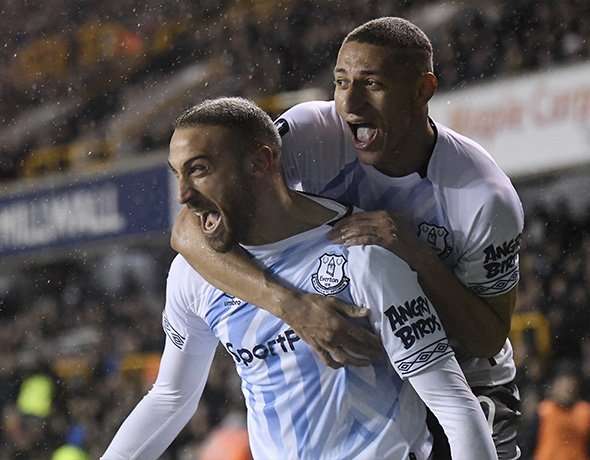