The Six Nations Championship is an annual international men’s rugby union competition between the teams of England, France, Ireland, Italy, Scotland and Wales. The current champions are France, who won the 2022 tournament.

The tournament is organised by the unions of the six participating nations under the banner of Six Nations Rugby, which is responsible for the promotion and operation of the men’s, women’s and under-20s tournaments, and the Autumn International Series, as well as the negotiation and management of their centralised commercial rights. 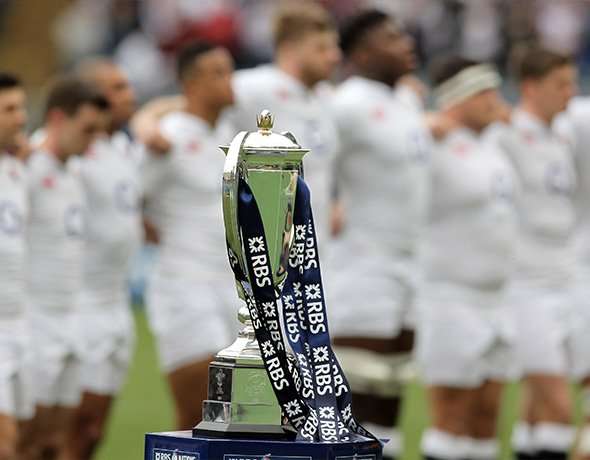 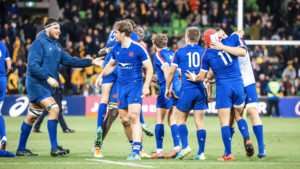 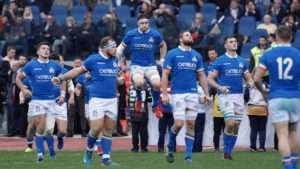 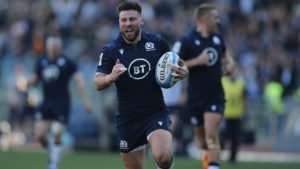 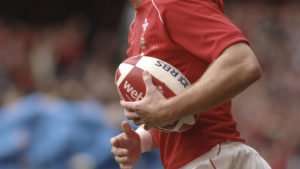 Wales
4 Games
Top notch customer service. Really happy with the customer service I received from TicketApt.com. I had a query about my tickets, and their sales team were quick to respond and extremely helpful with my situation. I'm grateful for their efforts and very happy with the outcome. Would be more than happy to use them again for any future events, and would highly recommend.