England competes annually in the Six Nations Championship, which is played against five other European nations: France, Ireland, Italy, Scotland, and Wales. The Six Nations started out as the Home Nations Championship in 1883 which England won with a Triple Crown. England have won the title outright 28 times (a record for the tournament) and shared victory ten times. Their longest wait between championships was 18 years (1892–1910). During the Six Nations, England also contests the Calcutta Cup with Scotland (which England first won in 1880) and the Millennium Trophy with Ireland (which England first won in 1988). The matches between England and France are traditionally known as “Le Crunch”. 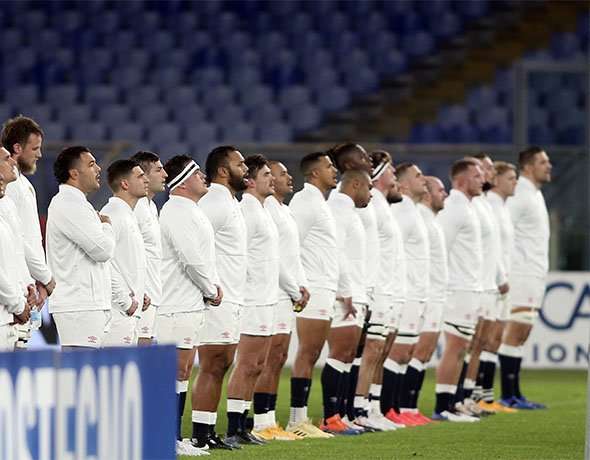 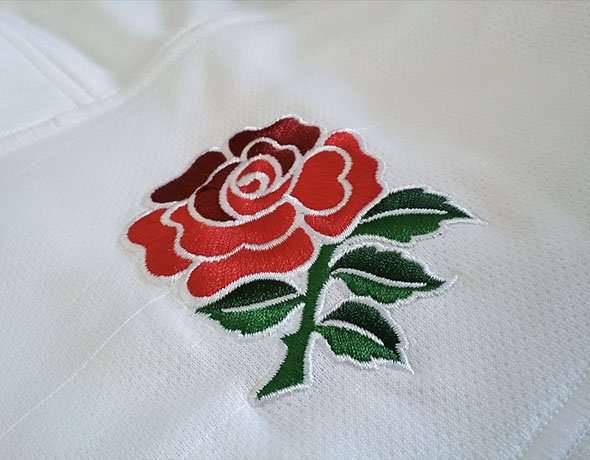 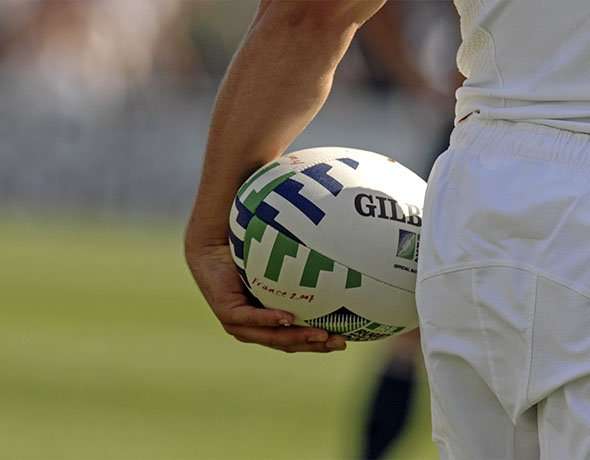