France competes annually in the Six Nations Championship, which is played against five other European nations: England, Ireland, Italy, Scotland and Wales. France first contested the tournament in 1910 when the Home Nations became the Five Nations. France were expelled from the tournament due to rumours of professionalism in the then-amateur sport in 1932, but rejoined in 1947. They first won the competition in 1954, sharing the championship with both England and Wales. France shared with Wales again the following season, and won it outright for the first time in 1959. France’s longest wait for a championship spanned 37 tournaments (1910–1954). The Giuseppe Garibaldi Trophy is also contested between France and Italy during the Six Nations. Over the whole history of the Tournament, they are the third most-winning nation, eleven wins behind England. However, it should be taken into account that France have been present in 34 fewer tournaments than the Home Nations. 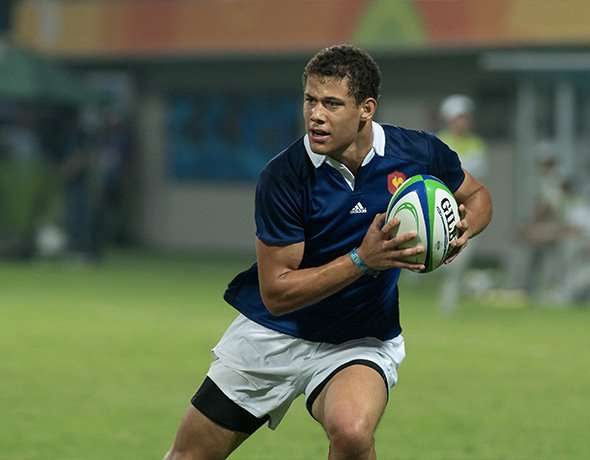 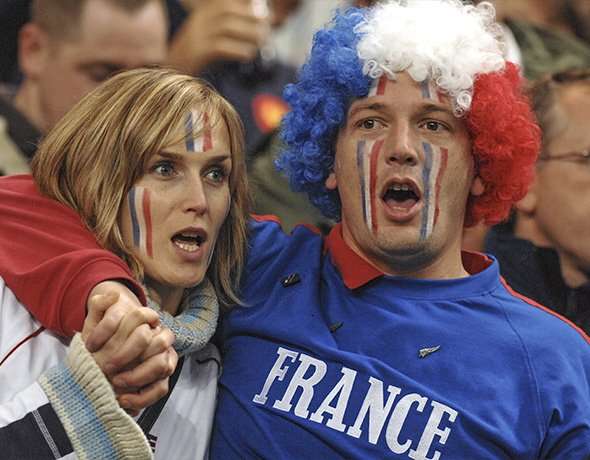 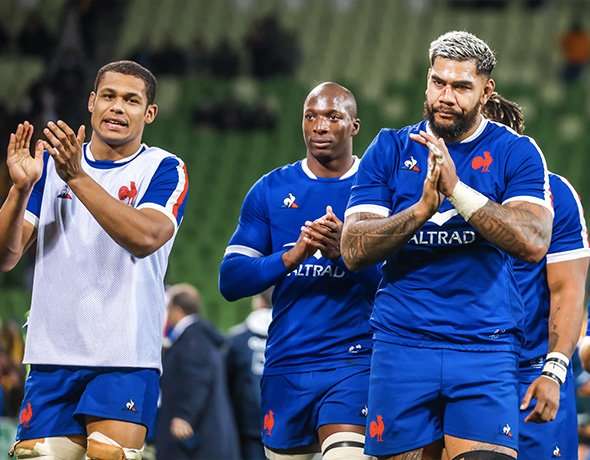