Since entering the Six Nations Championship in 2000, Italy have yet to win the tournament. Italy got off to a positive start to the Six Nations in their first year; defeating Scotland 34–20 in their first match of competition. Italy finished fifth in the 2003 competition above Wales. The following year Italy managed to finish fifth again, above Scotland in the final standings. In 2006, Italy drew with Wales at Cardiff.

In the 2007 Six Nations Italy defeated Scotland at Murrayfield for their first win away from home (Rome) in the competition with a 37–17 score. Two weeks later Italy defeated Wales for the second time in the history of the tournament in Rome: it was the first time the team won two games in the championship, and finished in 4th place. 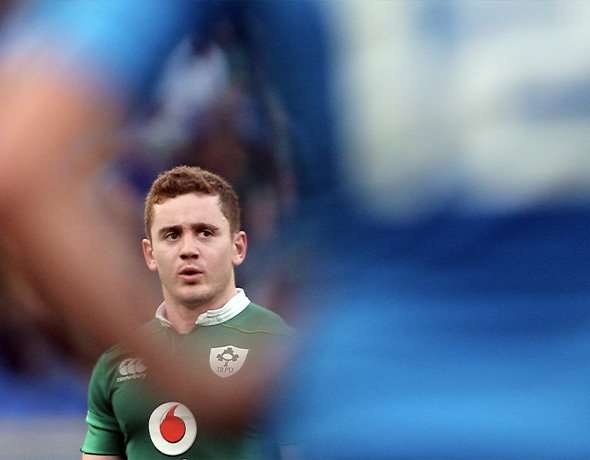 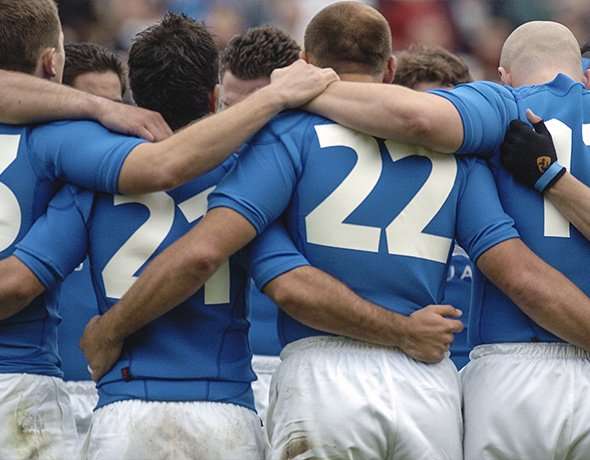 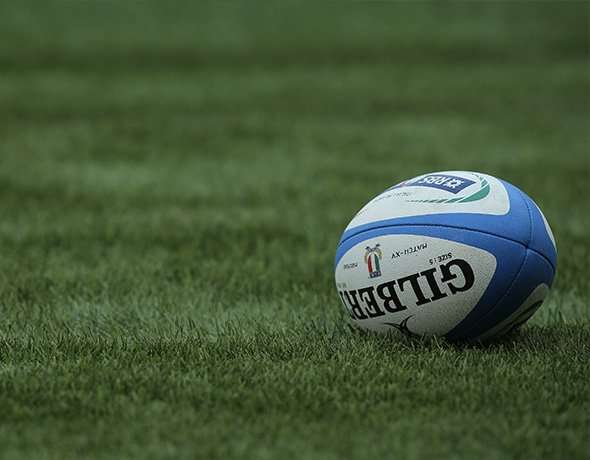