Scotland competes annually in the Six Nations Championship, which is played against five other European nations: France, England, Ireland, Italy and Wales. The Six Nations started out as the Home Nations Championship in 1883, with Scotland sharing the championship with England in 1886 before winning the title outright for the first time a year later. Scotland have won the title outright 15 times and shared the championship a further nine times. Scotland have won three Grand Slams (including the Triple Crown) in 1925, 1984 and 1990, in addition to a further seven Triple Crowns. 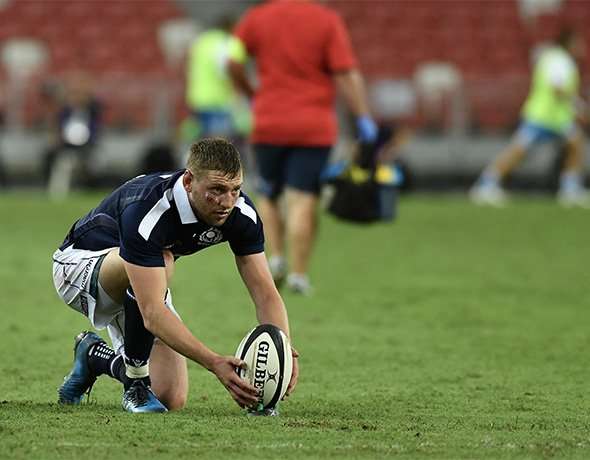 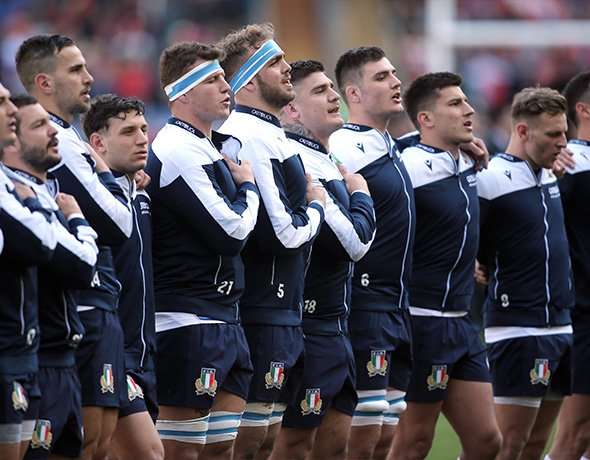 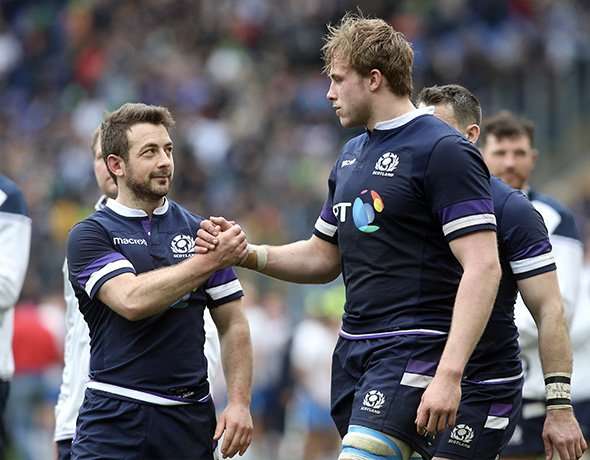